The Crown is a historical drama streaming television series about the reign of Queen Elizabeth II, created and principally written by Peter Morgan, and produced by Left Bank Pictures and Sony Pictures Television for Netflix. Morgan developed it from his drama film The Queen (2006) and especially his stage play The Audience (2013). The first season covers the period from Elizabeth’s marriage to Philip, Duke of Edinburgh in 1947 to the disintegration of her sister Princess Margaret’s engagement to Group Captain Peter Townsend in 1955. The second season covers the period from the Suez Crisis in 1956 to the retirement of Prime Minister Harold Macmillan in 1963 and the birth of Prince Edward in 1964. The third season spans 1964 to 1977, includes Harold Wilson’s two periods as prime minister, and introduces Camilla Shand. The fourth season spans 1979 to the early 1990s and includes Margaret Thatcher’s tenure as prime minister and Lady Diana Spencer’s marriage to Prince Charles. The fifth and sixth seasons, which will close the series, will cover the Queen’s reign into the 21st century.

The first season depicts events up to 1955, with Winston Churchill resigning as prime minister and the Queen’s sister Princess Margaret deciding not to marry Peter Townsend. The second season covers the Suez Crisis in 1956, leading to the retirement of Prime Minister Anthony Eden; the retirement of Prime Minister Harold Macmillan in 1963, following the scandal of the Profumo affair; and the birth of Prince Edward in 1964… 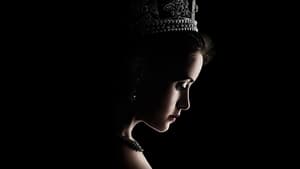 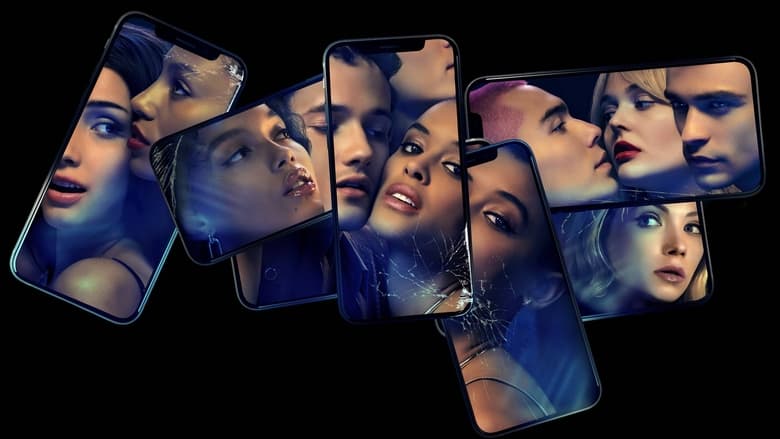 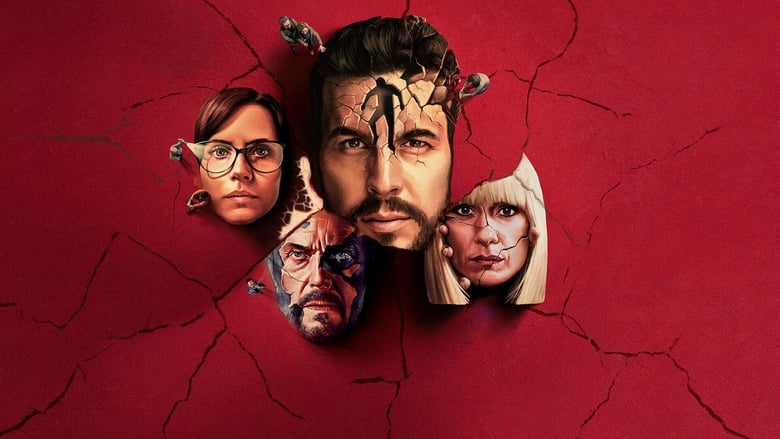 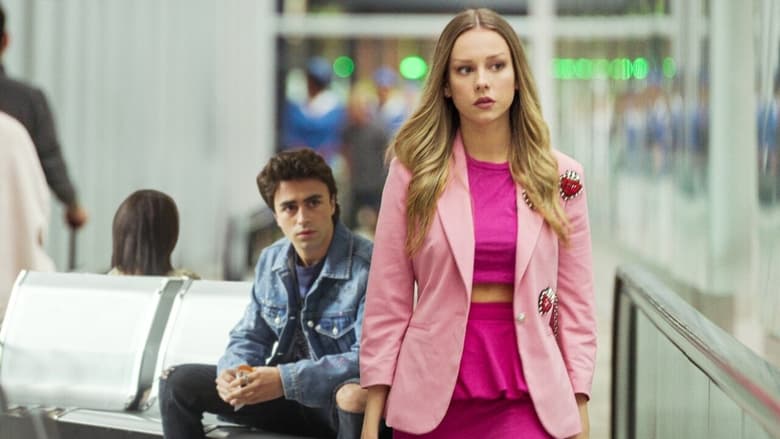 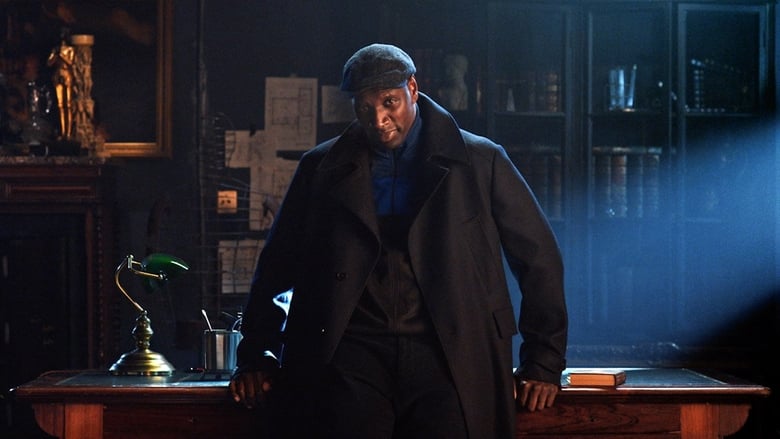 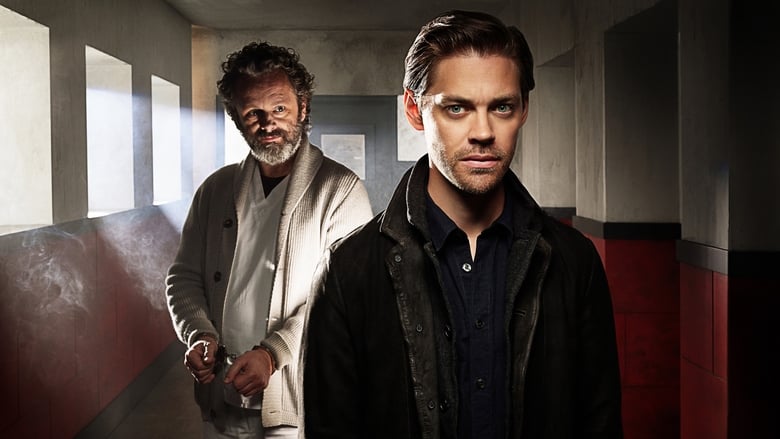