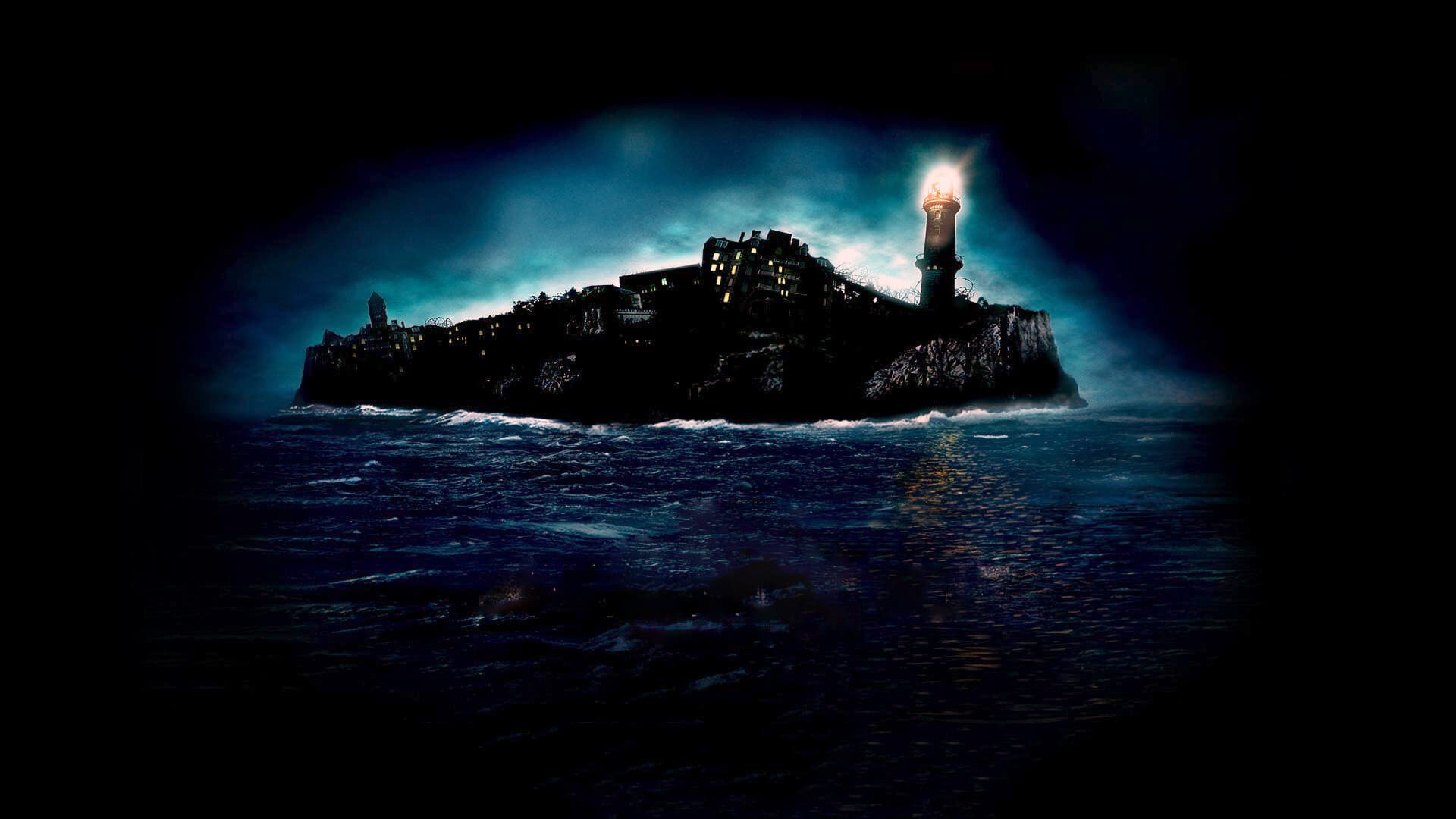 In 1954, U.S. Marshals Edward “Teddy” Daniels and his new partner Chuck Aule travel to the Ashecliffe Hospital for the criminally insane on Castle Island in Boston Harbor. They are investigating the disappearance of patient Rachel Solando, incarcerated for drowning her three children. Their only clue is a cryptic note found hidden in Solando’s room: “The law of 4; who is 67?”. The two men arrive just before a massive storm, preventing their return to the mainland for a few days.

Teddy and Chuck find the staff confrontational. Lead psychiatrist John Cawley refuses to turn over records, and they learn that Solando’s doctor Lester Sheehan left the island on vacation immediately after Solando disappeared. They are told that Ward C, one of three present and the one that is reserved for the most severely disturbed patients, is off limits and the lighthouse has already been searched. While being interviewed, one patient writes the word “RUN” in Teddy’s notepad.

Teddy starts to have migraine headaches from the hospital’s atmosphere and has waking visions of his experiences as a U.S. Army soldier during the liberation of Dachau including reprisals against the guards. He has disturbing dreams of his wife, Dolores Chanal, who was killed in a fire set by arsonist Andrew Laeddis. In one instance, she tells Teddy that Solando is still on the island—as is Laeddis, who everyone claims was never there. Teddy later explains to Chuck that locating Laeddis was his ulterior motive for taking the case.

Teddy and Chuck find Solando has resurfaced with no explanation, prompting the former to break into the restricted Ward C. Teddy encounters George Noyce, a patient in solitary confinement, who claims that the doctors are experimenting on patients, some of whom are taken to the lighthouse to be lobotomized. Noyce warns that everyone else on the island, including Chuck, is playing an elaborate game designed for Teddy. 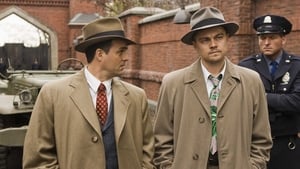 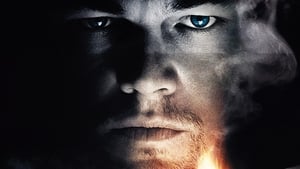 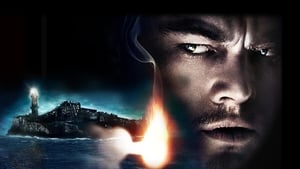 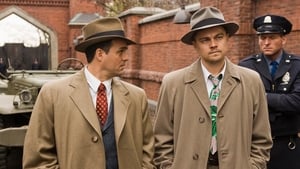 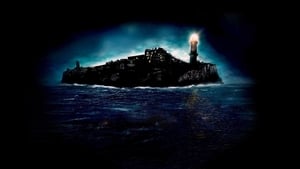 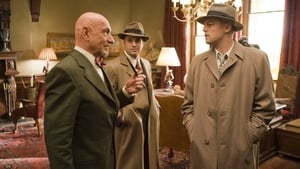 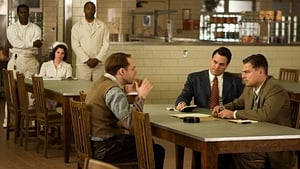 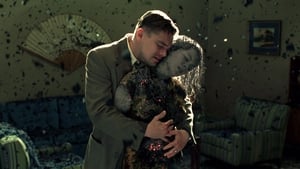 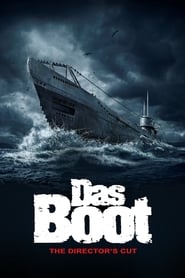 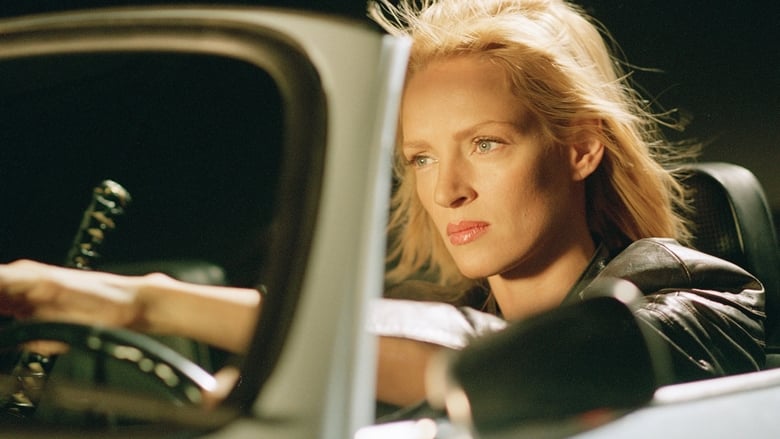 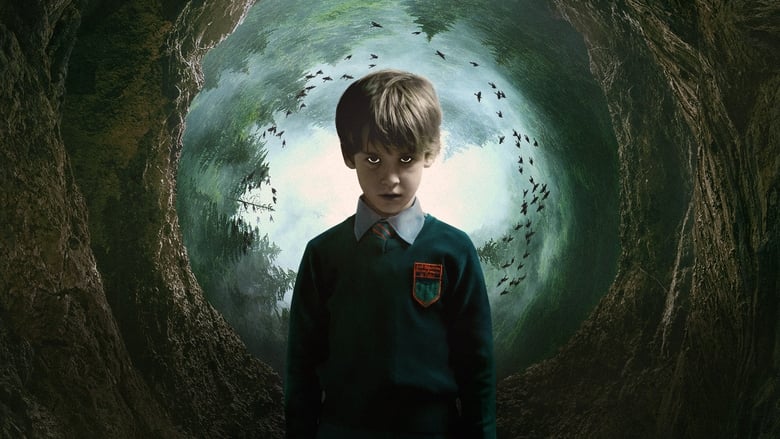 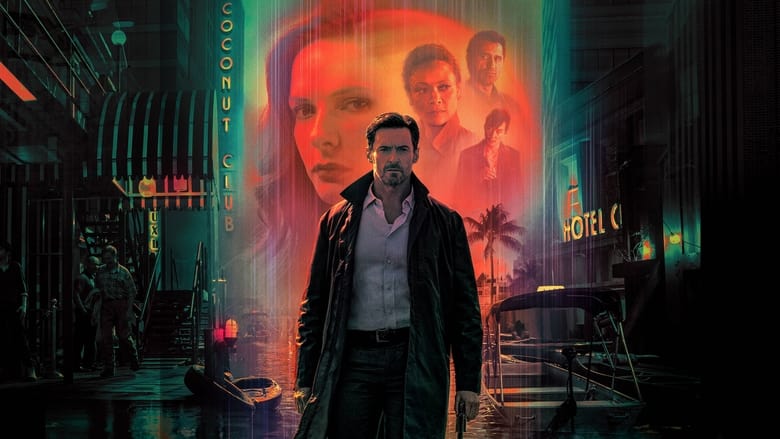 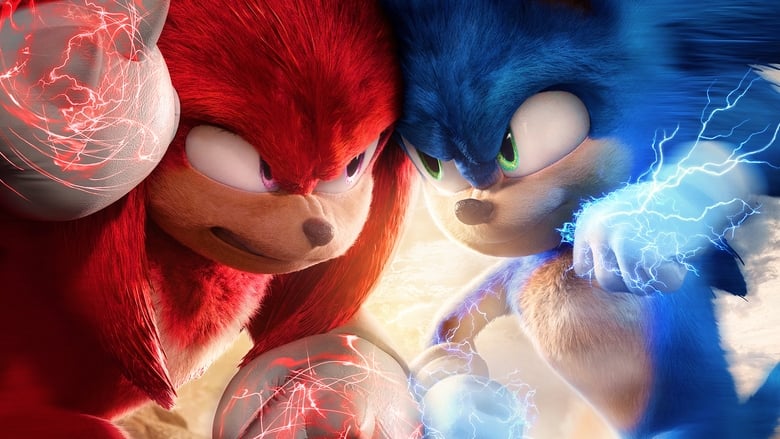 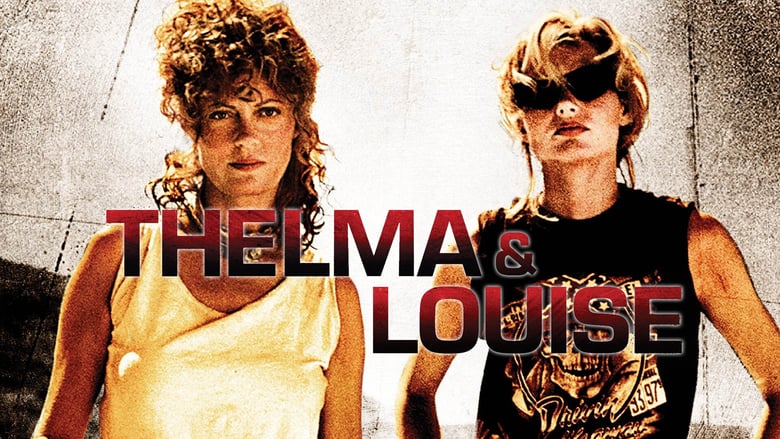 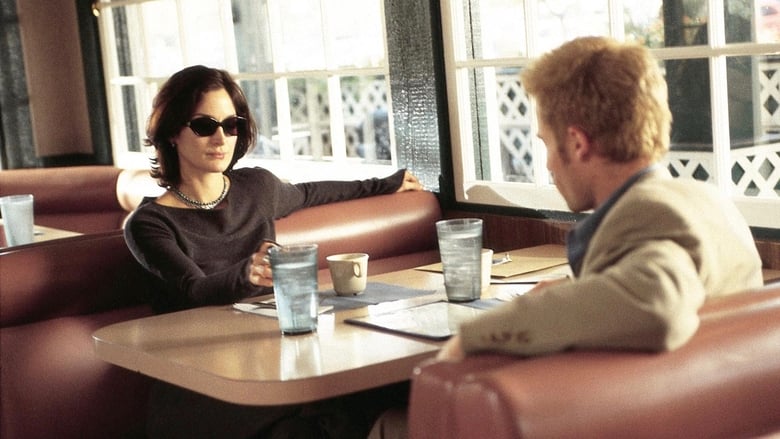 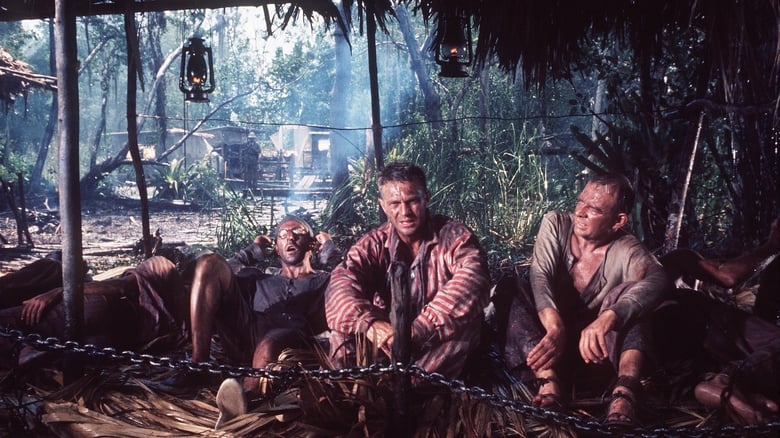 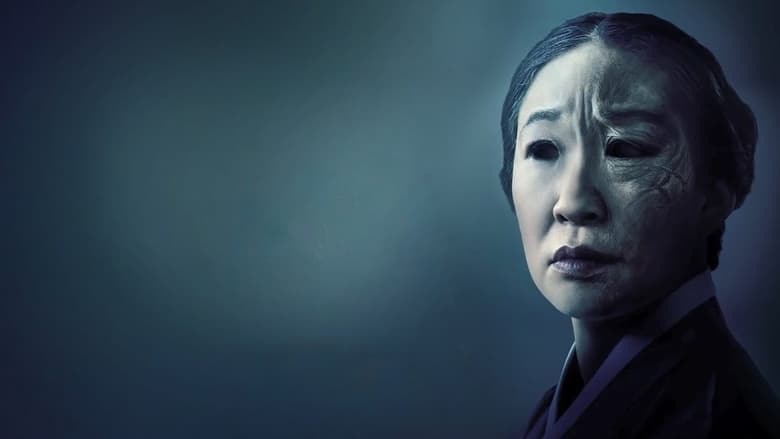 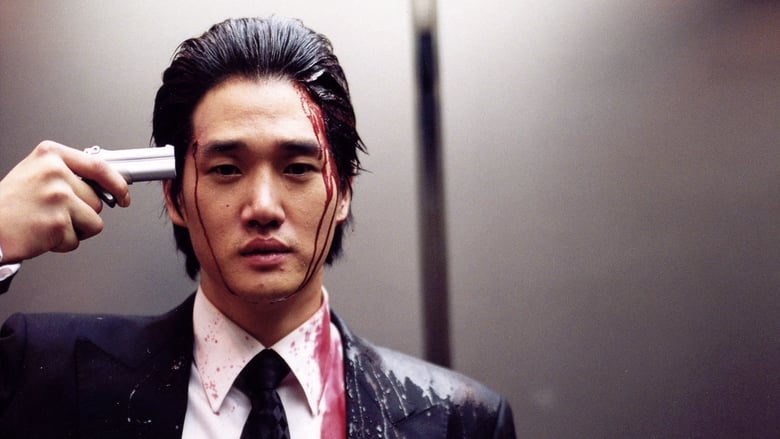 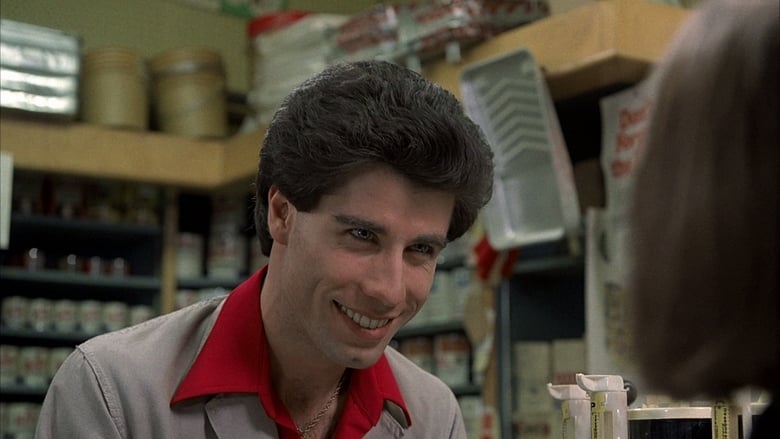 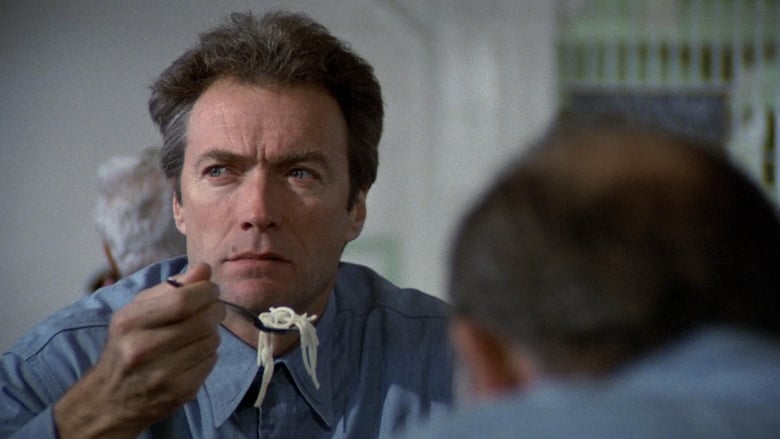